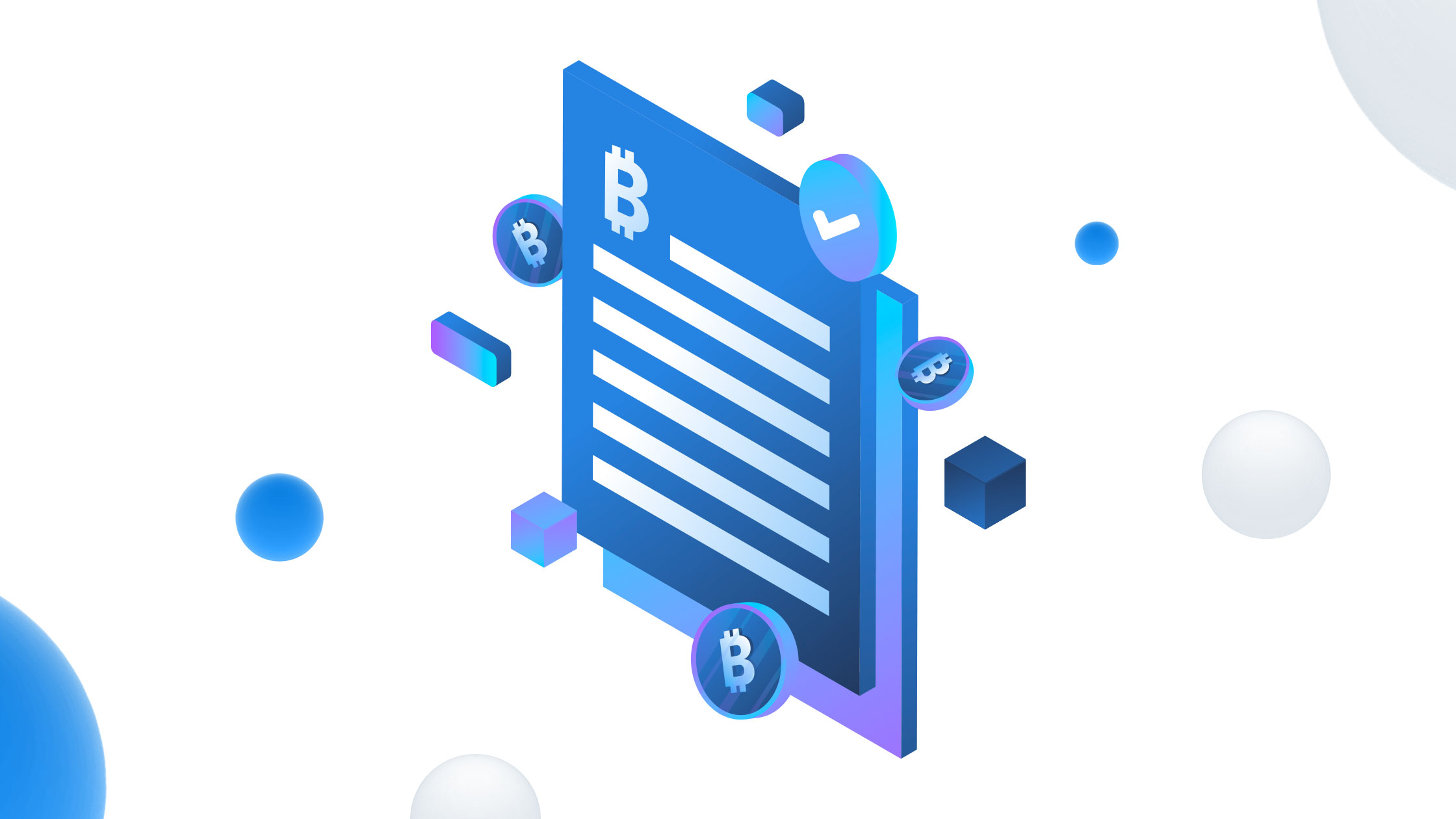 Craig Wright has been hitting the news recently, and all for the wrong reasons. Last week, he attempted to stifle his competitors in the BTC space by slamming IP suits on them, claiming that he is Satoshi Nakamoto, and the BTC Whitepaper is his intellectual property. As part of a movement and a statement in resistance to Craig Wright’s false claims, many players in the space have taken on the responsibility to host the BTC whitepaper on their own sites. We have decided to follow suit with the BTC Whitepaper hosted on our website here, and here’s why:

BTC was built on the premise that it would be a means of transferring money on a decentralized network so that no one single authority could control its flows or its minting. It would be contrary to Satoshi Nakamoto’s ethos if the most fundamental of things – being the BTC whitepaper – was made centralized. BTC should be accessible for all, and Hodlnaut has taken on its social responsibility in hosting the BTC whitepaper on our own website here for eternity. Check it out and share this link: hodlnaut.com/bitcoin.pdf to your friends – no one centralized authority has the right to claim BTC as theirs!

A Message from the CEO: Update on the Regulatory Approach Taken at Hodlnaut