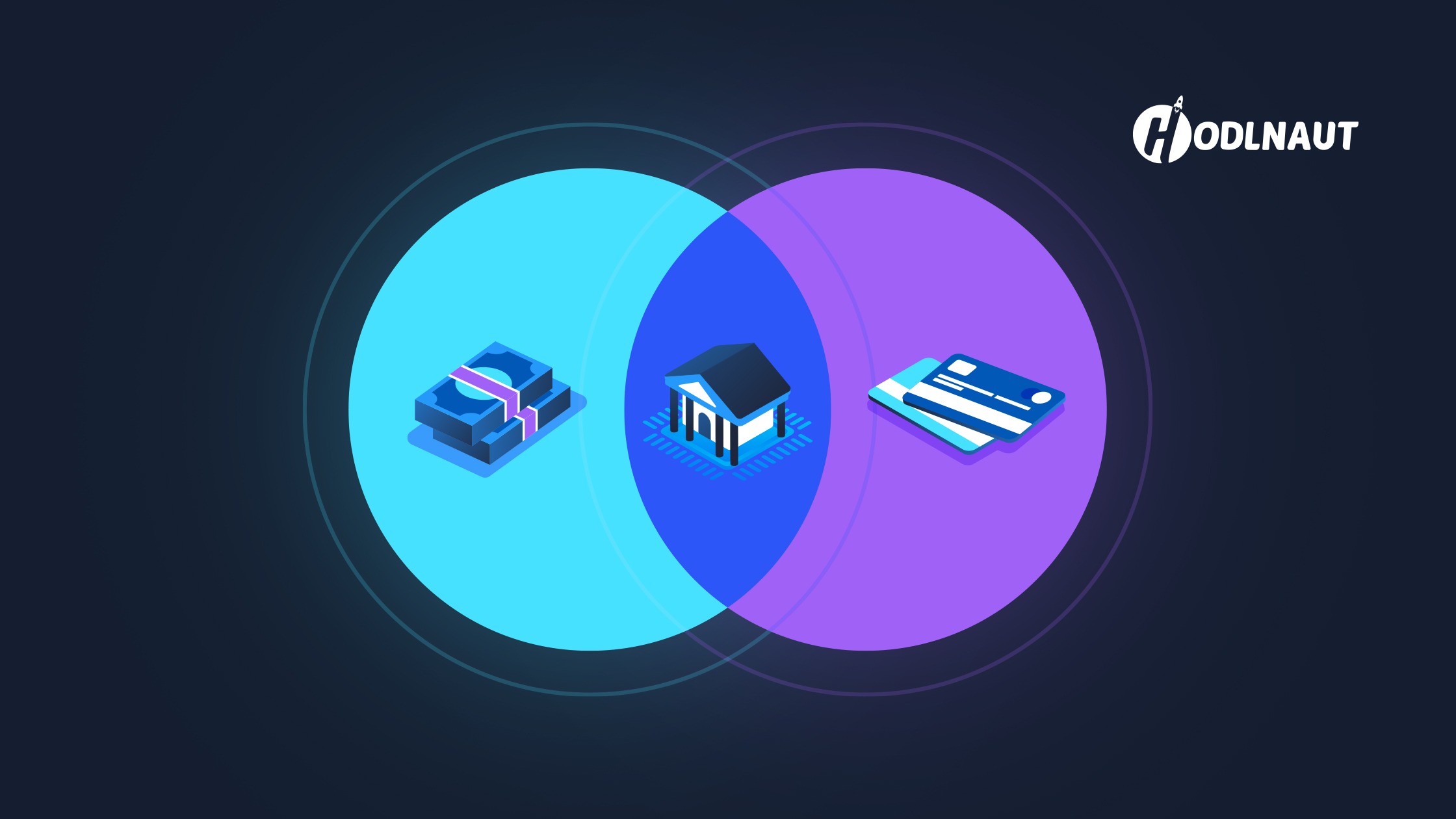 Central bank digital currencies (CBDCs) are digital tokens, similar to cryptocurrency, that are issued by a central bank. They're used for payments and transfers much like regular money and are typically pegged to the value of that country's fiat currency. Many countries worldwide are developing CBDCs, and some have even implemented them. In this article, we will discuss the up-and-coming CBDCs and how they can impact the Fintech space.

A fiat currency is a form of legal tender that can be used to exchange goods and services. It is not backed by any physical commodity like silver or gold. Instead, it is based on a credit-based model. Typically, fiat money can be found in the form of paper bills, but with the advancement in the technology, governments, and financial institutions supplement physical fiat money with an electronic model wherein the transactions and balances are recorded digitally.

While physical currency is still widely exchanged and accepted, some countries have experienced a significant drop in its use, especially during the COVID-19 pandemic.

Moreover, with the advent and evolution of cryptocurrency and blockchain technology, digital currencies and interest in cashless transactions have increased. Governments worldwide are exploring the possibility of using government-backed digital currencies, which would be similar to fiat money.

What is the Idea Behind CBDCs?

In many countries including the United States, people do not have access to financial services. In the United States alone, 5% of adults do not have a bank account. An additional 20% of U.S. adults have bank accounts but use expensive alternative services like money orders, check-cashing services, and payday loans. To give businesses and consumers an alternative to these costly options, central banks are exploring the creation of central bank digital currencies otherwise known as CBDCs.

CBDCs aim to provide security and privacy for transactions while facilitating transfers across borders. This could decrease the maintenance that a complex financial system needs and also reduce cross-border transaction costs for businesses that have to deal with multiple currencies. Central bank digital currencies also have the potential to protect users from the high volatility of certain digital currencies like crypto by providing a more stable exchange medium. CBDCs, controlled by a central bank and backed by a government would provide consumers and businesses with a stable means of exchanging digital currencies.

What are the Types of CBDCs

Retail CBDCs are available to the general public. This type of CBDC would be used by anyone who wants to make payments or purchase goods and services. Retail CBDCs can also help people who can't get a traditional bank account. The funds are guaranteed by the government, so there's no risk of bank failure. Many countries around the world are adopting this model for their own CBDCs, including the U.S.

In this type of CBDC, the currency would be used by banks and other financial institutions, which could transfer funds and settle transactions more quickly. CBDCs for domestic payments could also be very useful for cross-border payments. Another benefit of a CBDC is improved security—digital ledgers used to process and record the currency’s transactions could help prevent fraud. A few countries are focused on developing CBDCs, including Singapore, Malaysia, and Saudi Arabia. But most are developing retail or hybrid CBDCs.

How is CBDC Different from Cryptocurrency?

On the other hand, CBDCs are centralized: They are issued by central banks that maintain records of users as well as their transactions. Cryptocurrencies, however, provide more privacy than CBDCs as the transactions are sent and received through wallet addresses which makes it possible to retain some degree of anonymity. There are certain cryptocurrencies that are even thought to be untraceable.

The Bahamas has launched the Sand Dollar which is a digital version of the Bahamian dollar. Likewise, the African nation of Nigeria has launched the eNaira which is a cryptocurrency that records transactions on a centralized blockchain ledger. China too is testing a digital yuan (known as the digital renminbi or digital RMB). Thus far, China has gotten the furthest in developing its CBDC.

The U.S. is researching the costs and benefits of launching its own CBDC, but it's way behind other nations with large banking systems. We're still in the early stages of CBDCs, but it's an idea that's gaining traction. Countries that are exploring them represent more than 90% of the world's total gross domestic product (GDP). While CBDCs may not entirely replace cash, we'll likely see most countries at least implement their own digital currencies in some way.

The Premise of CBDC – What Can We Expect?

Many central banks have indicated that they see CBDCs as more than just a digital-native version of traditional coins and notes. Some governments view CBDCs as programmable money that is a way to restrict their use to basic necessities or specific locations.

As central banks consider issuing digital currencies, they will have to balance the benefits of new payment systems with the risks. Private-sector innovators are developing their own cryptocurrencies and stablecoins alternatives; for example, Facebook is working on a cryptocurrency called GlobalCoin. Some people worry that these private entities might use information about how people spend money to make money themselves.

What Does the Future Hold – Will Stablecoins and CBDCs Co-exist?

It is too early to tell what the future of CBDCs and stablecoins will look like, given that there are still so many unresolved design factors. For example, will central banks focus first on retail or wholesale use cases? Also, how quickly will national agencies begin regulating stablecoins before issuing their own CBDCs?

Stablecoins are typically backed by fiat currency or short-term securities. They play a role in the future of decentralized finance (DeFi) exchanges and can be used as a source of liquidity. Stablecoins can engage with smart contracts on public permissionless networks, enabling decentralized financial services. They provide a medium for instantaneous movement of value between exchanges as well as digital wallets.

The co-evolution of stablecoins and central bank digital currencies will have a huge impact on society. It is hard to predict the future but we can see several behaviors that could point us in a certain direction: how much physical cash will still be used and accepted in society? What form of value will employees and bills be paid? Will there be one single global digital currency? Will citizens resist full traceability of payments? And will citizens be comfortable obtaining familiar banking services without the need for a traditional bank?

Given the growing interest in central bank digital currencies and stablecoins, we anticipate answers to many of these questions will become clearer over the next few years as both types of currency become more widely available.

If you have invested in stablecoins and would like to maximize their profitability, then a crypto interest-earning account is a great option. Earn up to 9.41% APY by signing up today.