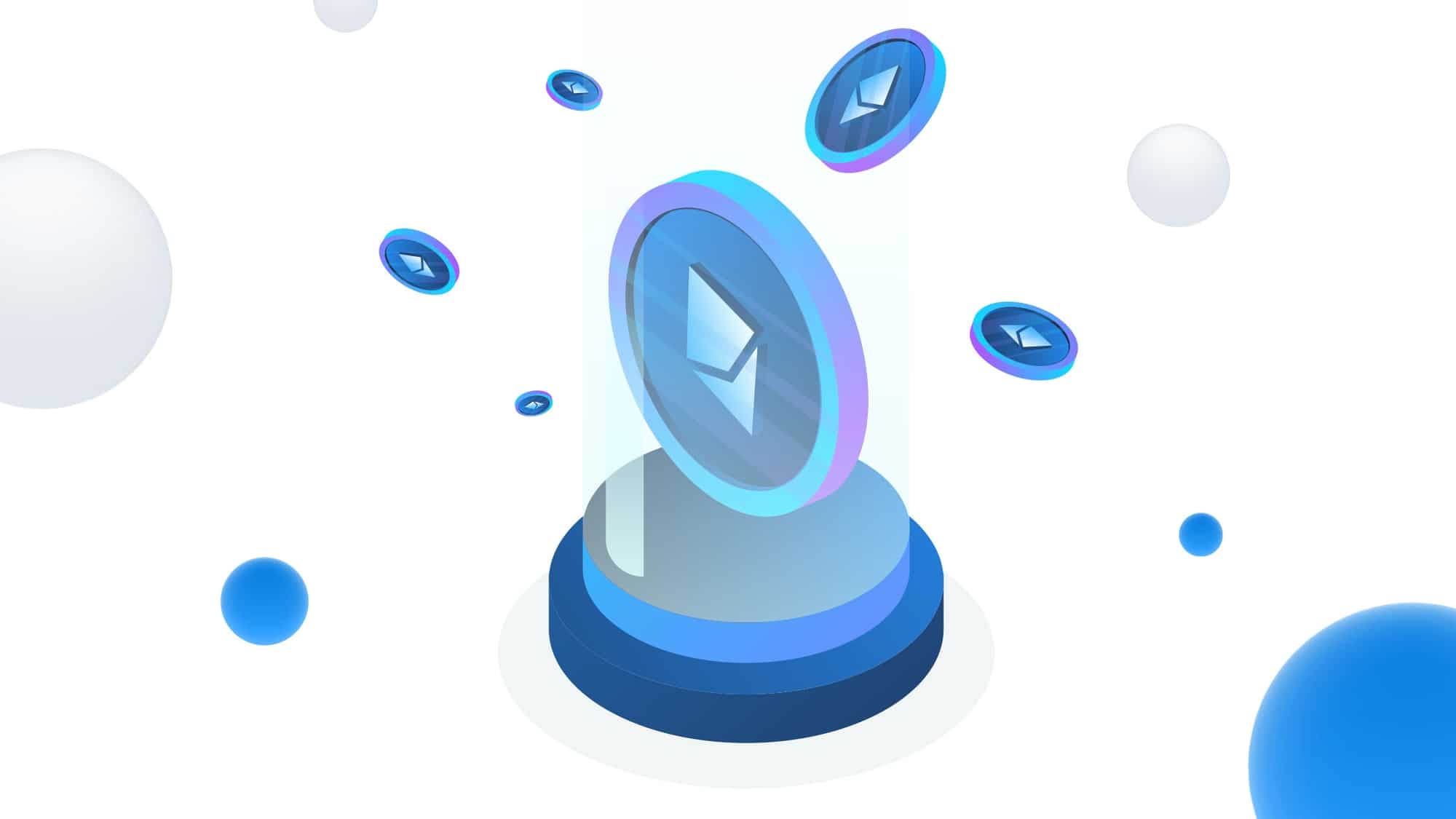 First introduced in 2015, Ethereum is the second-largest cryptocurrency by market cap after bitcoin. Taking Bitcoin’s idea and expanding its capabilities, Ethereum has its own network, programming language, and it allows users to create decentralized applications on the blockchain network. Ethereum is a platform, while Ether is its currency. Furthermore, Ethereum runs on a set of smart contracts using blockchain technology. But exactly, what is Ethereum? How does it work?

The history of Ethereum went back to 2012 when Vitalik Buterin was introduced to Bitcoin and became intrigued by the technology. He noticed that some improvements need to be made in the technology, and thus came the idea for Ethereum. It went live in 2015 and as of now, has $52.6b market capitalization, second only to Bitcoin.

It is a blockchain-based platform that allows smart contracts and distributed applications to be built and run without downtime or control from a third party.

As the demand for Ethereum increasing, crypto enthusiasts and hodl-ers are looking for ways to grow their digital assets. They may trade Ethereum on exchanges or hodl it, that is the act of holding a cryptocurrency while waiting for its value to appreciate, in crypto lending platform such as Hodlnaut that gives 5.65% APY on Ethereum.

To help you understand what Ethereum is and how it works, here are five things you need to know:

Ethereum is an Open-Source Platform on the Blockchain

It is a blockchain-based platform that allows developers to build and deploy decentralized applications. Because it’s a decentralized system, it utilizes a peer-to-peer approach. Every interaction in the network is supported only by the users, and no controlling authority is involved.

It is an ecosystem, its own browser, programming language, and payment system. The entire Ethereum network is supported by a network of systems called nodes. They’re essentially volunteers who store and maintain a shared database called a blockchain. Nodes enforce all the consensus rules of the system to ensure honesty and receive rewards in return.

The more nodes there are, the safer the network and its data will be. Any information that you enter into the system can only be controlled by you. It’s not stored in any computer or central server but across the entire network of nodes.

The Ethereum network is designed so that transactions and other aspects of the blockchain network can only occur when certain conditions are met. They’re called the consensus rules and designed automatically to perform transactions and other actions in the network. The terms for both parties are preset and programmed into the contract. When the terms are met, it may trigger a transaction or other specific actions in the Ethereum network.

A simple analogy, imagine a coin laundromat. If you want to wash your clothes from a coin laundromat, you need to provide enough coins to pay for the wash cycle. Failing to do so will prevent the machine from washing your clothes. A smart contract for this transaction as follows: If the customer puts 2 x $1 coin, then the washing machine will start the cycle to wash the clothes.

The advantage of using smart contracts is that you don’t need to rely on individuals or other third parties–aka trustless transactions. Once the terms are written on these smart contracts, they can’t be changed, and they won’t perform if the conditions aren’t met.

Ether is the Currency of Ethereum

A lot of people misunderstood that Ethereum is a system in which Ether is its currency. You can think of it as a fuel that enables the Ethereum ecosystem, often referred to as “gas.” Every transaction in the network requires a certain amount of “gas,” and the amount depends on the transactions’ size. Ether as a digital currency has similar functionalities with Bitcoin. The only difference is with smart contract technology; the desired outcome won’t be met until the pre-requisites are met.

For example, let say John Smith is hiring a tutor for piano lessons. If the tutor teaches John Smith for 1 hour of piano lesson, 20 ETH will be sent to the tutor. The smart contract ensures that John Smith will not pay the tutor until the lesson has concluded; the tutor will not get paid until he does his job.

Unlike Bitcoin, there is no limit on how much Ether can exist. Additionally, the transactional time in the Ethereum network is quick, with smart transactions taking seconds to complete depending on the amount of gas paid and how congested the network is.

Ethereum has Decentralized Applications and its Own Programming Language

Ethereum has its own programming language called Solidity, which is similar to JavaScript. With Solidity, developers can create new dApps, and the hope is to compete with centralized apps in the future. It is already disrupting several industries that rely on centralized apps such as finance, insurance, real estate, and even social media.

Some noticeable decentralized applications include EtherTweet, similar in function with Twitter but completely uncensored. Weifund, a crowdfunding platform that utilizes smart contracts. And Ethlance, a freelancing platform that pays in Ether.

Ether is Created by Mining, and Miners Receive Rewards

In PoW, the node has to show that it has done verifying the transaction and rewarded with a new Ether afterward. However, PoW requires a lot of computational power and electricity, which can be expensive and environmentally destructive.

Another way of mining is PoS, and it uses less electricity, therefore more environmentally friendly. This mining method has transaction validators that lock up their stake of crypto as collateral to gain the right to verify transactions. Validators then get rewarded with fees instead of a new currency.

Ethereum is created as an improvement from Bitcoin. As technology continues to evolve, Ethereum is projected to be more scalable and will revolutionize the internet world. Having been around for only several years, most of the general public still need to understand the complexity of the Ethereum world and its potentials. Early adopters are championing the usage of blockchain-based Ethereum while eyeing towards a world where everyday transactions are guided by smart contracts that are trustless and with unbreakable records.

What is KYC and Why is it Important?

HODLing vs Trading: What are the Pros and Cons?

Earn up to 13.86% APY on your crypto by signing up for a Hodlnaut Interest Account today!

Resources
Interest RatesWithdrawal Fees
BlogReferral ProgramHodlnaut Interest Account
Company
About Us
Our Team
CareersMedia Center
Help
FAQContact UsSign Up
DemoFeedback Portal
Subscribe for updates
Thank you! Your submission has been received!
Oops! Something went wrong while submitting the form.
Get the app

|
Hodlnaut Pte. Ltd. (the Company) has attained an in-principle approval from the Monetary Authority of Singapore (MAS) for the grant of a Major Payment Institution license under the Payment Services Act 2019 for the provision of DPT services.

Kindly note that the DPT borrowing and lending services provided by the Company are not regulated by the MAS under the Payment Services Act 2019.
Copyright © 2022 Hodlnaut. All rights reserved.
Log in
Sign up