What is a Hard Fork 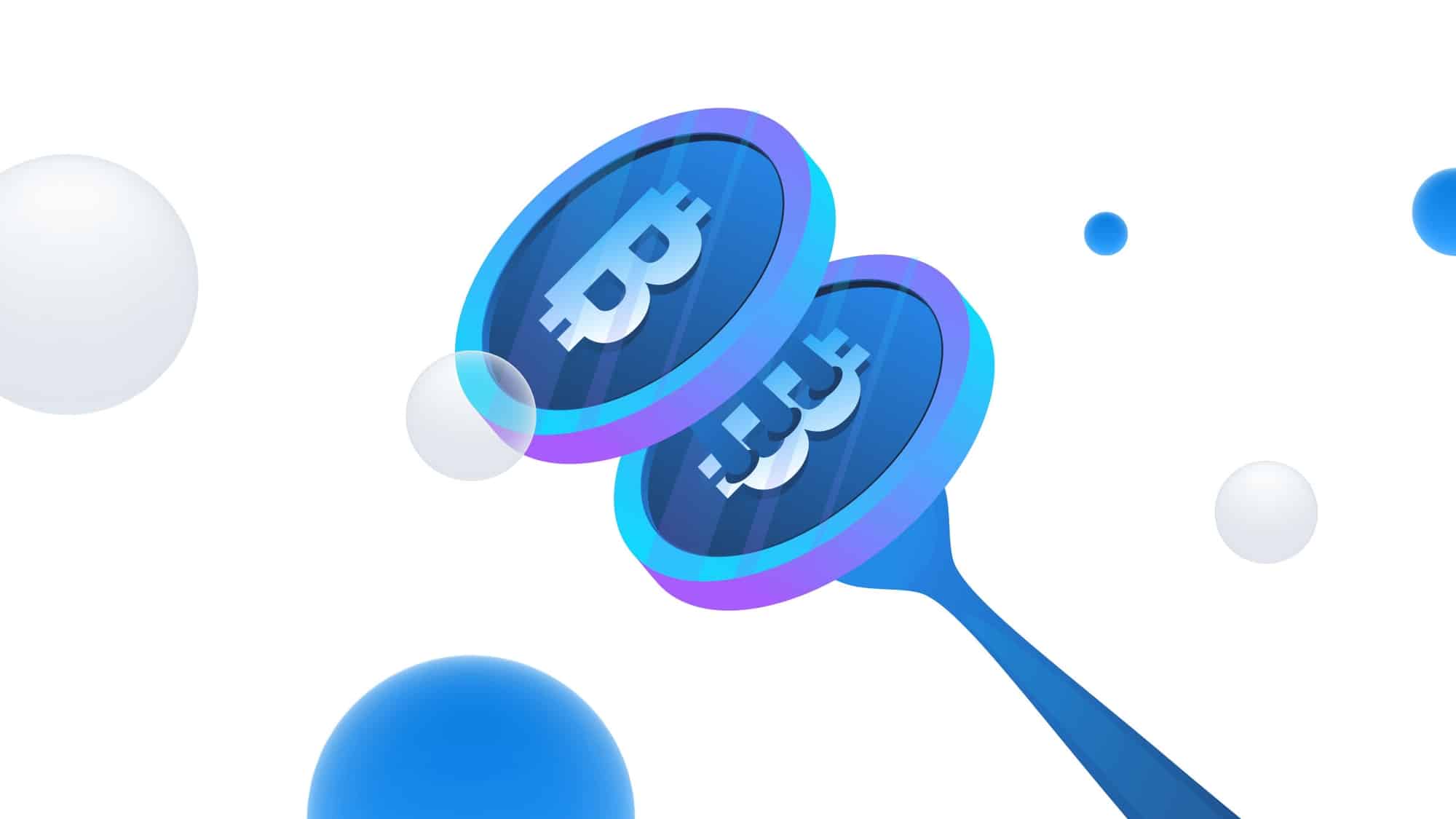 If you’re in the cryptocurrency space for a while, you are probably familiar with the term ‘hard fork.’ What is a hard fork? It is a significant change in the protocol of the blockchain network. With the change comes a wide range of implications to the network, and the old protocols become invalid. Before we dive into more details, let’s understand the blockchain network.

In a nutshell, Blockchain refers to the list of publicly available records called blocks, which store data in chronological order. To put it simply, it is a type of database. The data in it is encrypted using a method known as cryptography, which is a science of keeping information secure by transforming the data into a form that unintended recipients can’t understand. There is no centralized authority in the blockchain that controls the data; instead, the network’s users maintain the data, and they are the ones who approve transactions in the blockchain.

Blockchain stores data in blocks that are chained together. Once a new block is filled with data, it is chained with the previous block making the data connected chronologically. There are many types of information stored in the blocks, but mostly as a ledger for financial transactions. One thing to note is that blockchains are immutable, meaning the data is irreversible once entered. In the case of bitcoin, any transactions are recorded and viewable for everyone.

What is Hard Fork?

The miners in the blockchain set the rules on what comprises a valid block in the chain. For a fork to happen, all miners need to agree on the new rules, which then the developers can update all the software to reflect the fork. The forking process resulted in various subset digital currencies similar to Bitcoin, such as Bitcoin Cash and Bitcoin Gold.

There are various reasons why hard forks happen. Developers may have found a security risk in the older version of the protocol and thus need to implement a hard fork. That is the case with the hack on the Decentralized Autonomous Organization (DAO) in 2016, where attackers stole millions of dollars worth of digital currency. The Ethereum community voted in favor of a hard fork to roll back the transactions and helped DAO token holders to get their Ether (ETH) funds back.

Another reason for hard forks could be to improve the overall software performance. They can introduce new features, better functionality, change mining rewards, and change in transaction fees. To put it simply, developers of the blockchain network and assets always explore new features that iterate the security, stability, and scalability of the protocol’s open-source software.

What’s the Difference Between Hard Forks and Soft Forks?

Hard Forks and Soft Forks are similar in the sense that when the network’s code is changed, the old version remains alongside the new. With the soft fork, only one blockchain will remain valid, while in a hard fork, both the old and new blockchain exits simultaneously and requires the software to be updated to work by the new protocols. Both forks create a divergence; however, a hard fork resulted in two blockchains, whereas a soft fork resulted in one.

Although soft fork does the job, most developers and users prefer hard fork due to security differences. Harnessing the blocks in the network requires a significant amount of computational power, and the privacy gained from hard forks is more favorable than soft forks.