What is Proof of Work in Cryptocurrency, and How Does it Work? 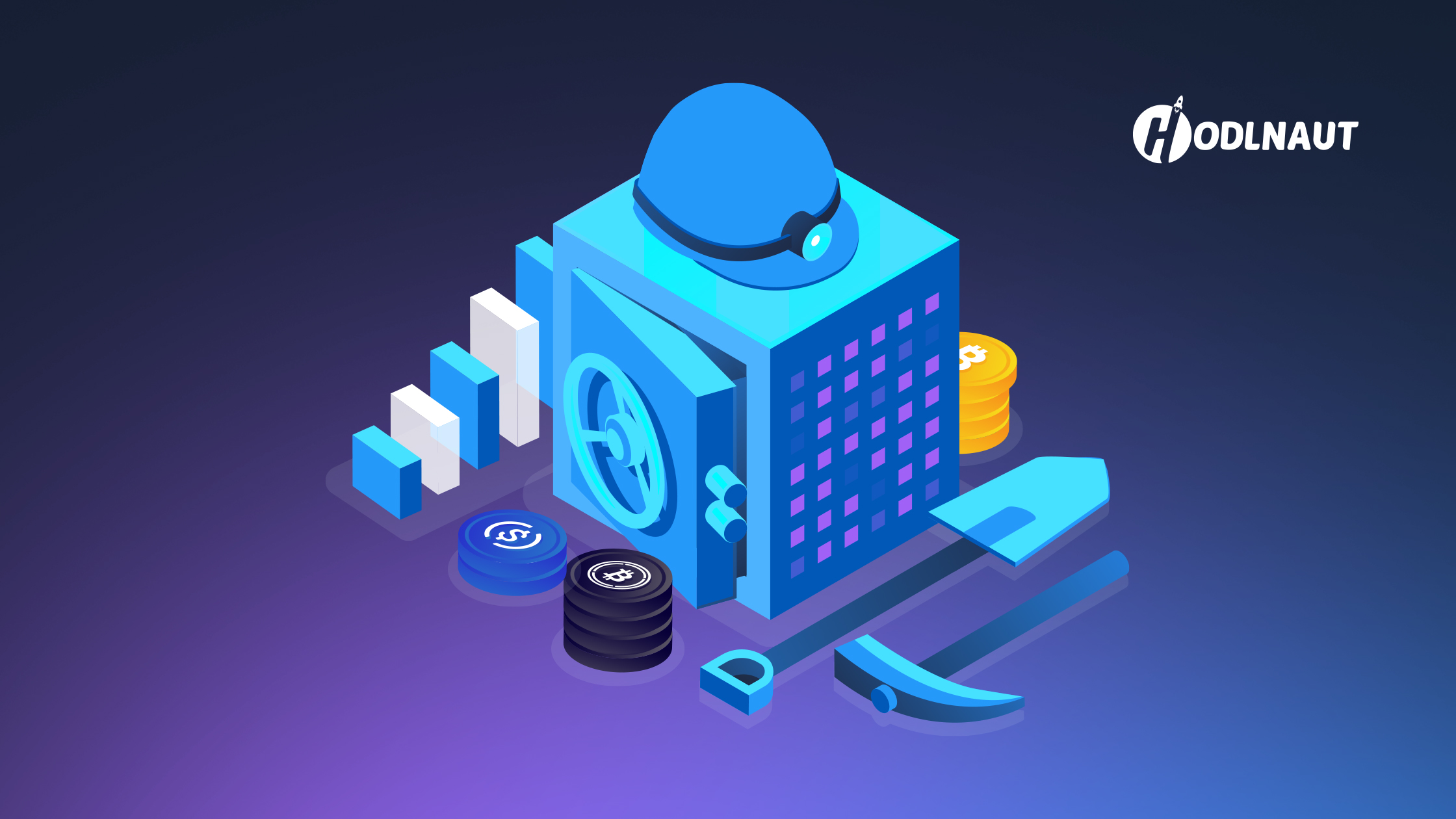 If you are new to the cryptocurrency world, you might have often heard about Proof-of-work (PoW) and wondered what exactly it means. Ahead, we break down everything you need to know about PoW and how significant it is in the cryptocurrency space.

PoW is a consensus algorithm for blockchain systems, such as Bitcoin. A consensus algorithm is a problem-solving method. It refers to the number of methodologies that are used for achieving trust, agreement, and security across a decentralized computer network. PoW needs nodes on a network for providing evidence that they have expended computational power for achieving consensus in a decentralized manner. A set of nodes (computers) in a blockchain system attempt to solve a mathematical puzzle.

The first node to solve the puzzle broadcasts its answer to the network, and everyone else checks if it’s correct or not. If it’s correct, the block is added to the chain, and the algorithm moves on to creating a new block – this time with a more difficult puzzle for the nodes to solve. PoW has been used as a consensus algorithm by Bitcoin since its inception in 2009. PoW enforces consensus by making it computationally expensive to validate transactions, thereby deterring invalid transactions.

Simply put, PoW secures blockchain networks through computational expense. In a PoW blockchain, the validity of transactions is determined by an economic incentive. In order to approve or reject transactions, nodes must demonstrate that they have invested significant computing power into running the validation process. This investment of computing power is usually measured in some combination of time and energy. The cost incurred by the node for running this validation process is called a mining fee (because most early PoW blockchains were designed for use in cryptocurrencies like Bitcoin, where users engaged in this validation process are known as miners). Let us understand the role of mining fees in PoW.

What is a Mining Fee?

The cost of running the validation process is called a mining fee. To incentivize miners to validate transactions, each transaction includes a fee. The higher the fee, the more likely it will be that the miner will include your transaction in their block. In Bitcoin specifically, there are so many transactions that if you send one with a small fee or no fee at all, it may take hours or days for your transaction to get validated on the blockchain. The sender of a transaction sets the size of this fee.

Miners are incentivized to pick up this transaction because they collect all fees associated with that block as part of their reward for mining a new block. Miners usually prioritize transactions with higher fees because they are profitable and also because they fill up their blocks faster. Basically, users are trading speed for cost. Paying a higher fee doesn’t increase your security or guarantee that your transaction will be included in a specific block; it just increases the likelihood of being included in the next block.

Why do We Need Proof-of-Work?

The original goal of PoW was to prevent email spam. Email spam was a big problem when Bitcoin was created 10 years ago. In fact, email spam had been a problem since the internet became popular in the mid-1990s. In 1997, computer scientist Adam Back developed hashcash, which he used as an anti-spam measure on his personal email account. Hashcash is a function that makes it computationally difficult to send an email but easy to verify that the sender did work.

Originally, hashcash used a cryptographic function called SHA1 with 40 zeros as the difficulty target for its PoW algorithm. With technology as it stood then, it would take 1 CPU/computer 6 minutes on average to find a PoW for 1 hashcash stamp; that’s one stamp per PoW generated.

As email became more popular, spammers would send out tens of millions of emails per day. This was becoming a problem because the cost of processing and storing all these emails was high. To reduce the amount of processing power needed to store and filter all these emails, Back used POW to block unwanted messages (SPAM) by requiring proof that some computational effort had been expended before sending an email (this is why it's called proof-of-work).

Hashcash uses SHA1 hash functions designed to take a variable amount of input data and output a string that is fixed in size but unique for every different inputted data. The SHA1 function takes this message (M), adds another piece of information or code called a 'nonce' (N) then hashes them together into what is known as 'hash(M, N).'

Another commonly used hash function is Double hashing. It's a little more complicated than the basic one-way cryptographic hash functions that make up a single hash, but it provides more security. It works by taking the output of one cryptographic hash and passing it into another. A double hash is more secure because it's twice as hard to crack, although, for this reason, it also slows down the hashing process considerably. If a hacker wants to break through a double-hash function, they'll have to crack both hashes instead of just one, which takes significantly more time—time that can be used against them if you're doing your own mining in the meantime.

Proof of Work Vs. Proof of Stake

Proof of Work was the first cryptocurrency consensus mechanism, and as an alternative, proof of stake came out in 2012. Proof of stake chooses transaction validators based on the number of coins they have staked or locked up to the network.

As proof of stake does not require as much computing power as the PoW, it is more scalable. It can process the transactions more quickly for lower fees and less energy usage; therefore, proof-of-stake is an environmentally friendly option. Moreover, staking cryptocurrency is easier than mining it since no expensive hardware is required.

On the other hand, PoW is more proven from a security perspective. One potential problem with proof of stake is that parties who have large crypto holdings can have too much power. This issue does not exist in PoW. Let us take a look at the pros and cons of PoW.

Pros and Cons of PoW:

Thus, proof-of-work aims to prevent users from double-spending or printing extra coins that they did not earn. Traditional banking keeps track of the money each person has. For instance, if Harry sends $5 to Bob, the bank will deduct $5 from Harry and give it to Bob. But cryptocurrency does not have any such entity, and this is where PoW steps in. Most cryptocurrencies use proof-of-work, including Bitcoin, Ethereum, Bitcoin Cash, Litecoin, etc.

Want to grow your cryptocurrency assets by holding them with a secure platform? Sign-up with Hodlnaut today for FREE and earn up to 13.86% APY.

HODL-ing Through the Crypto Winter

HODLing vs Trading: What are the Pros and Cons?

Earn Crypto: Top Ways to Get More Crypto in 2021