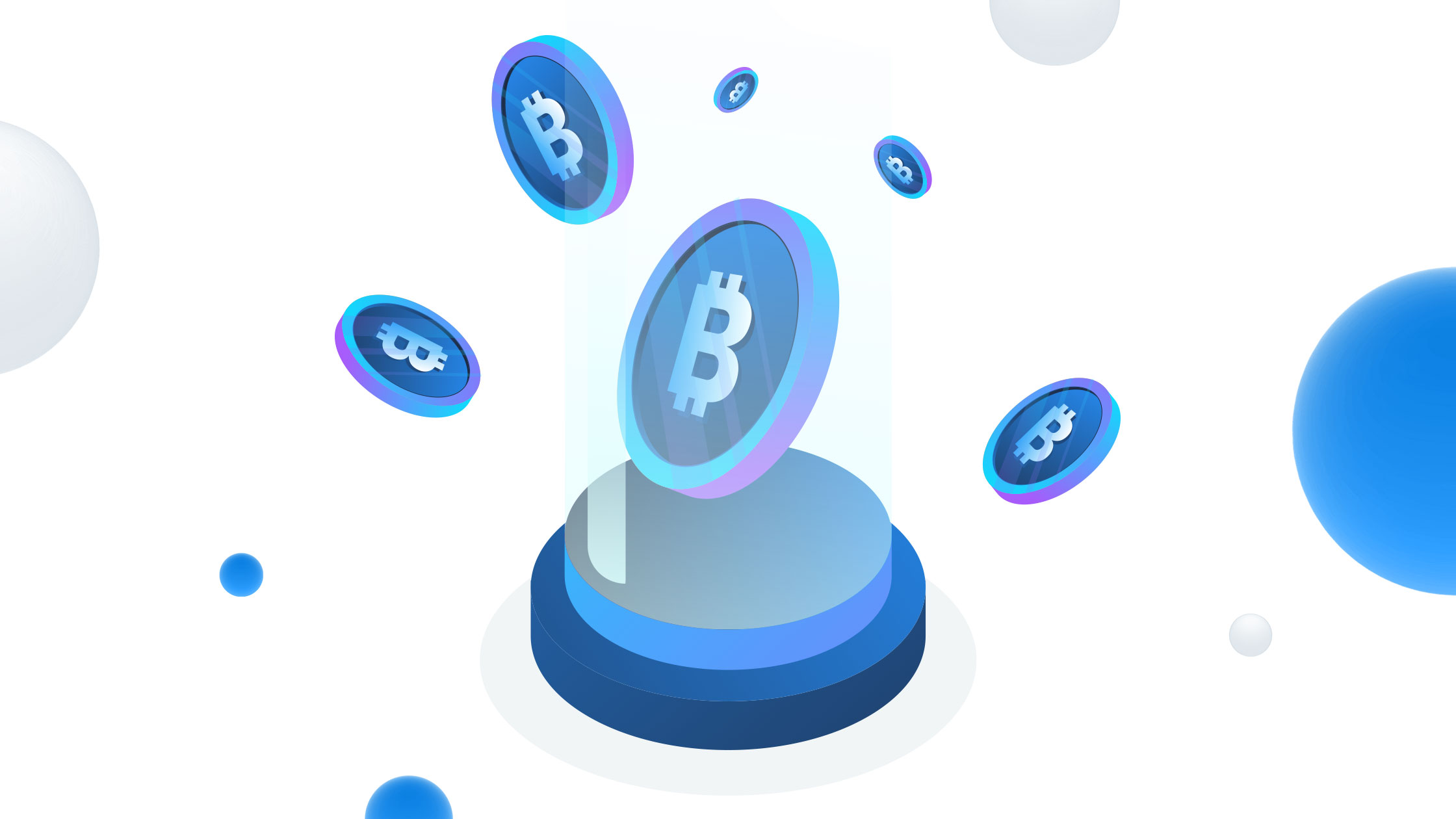 Bitcoin is the first cryptocurrency ever created, and that has given its name to the industry. It is a digital currency created in 2008 by the pseudonymous Satoshi Nakamoto. There are no physical forms; only balances kept in a transparent public ledger accessible to anyone.

Bitcoin is operated by a decentralized authority in the blockchain network. Commonly abbreviated as “BTC,” Bitcoin is very popular and inspired the birth of many other cryptocurrencies, collectively known as altcoins. The best way to define Bitcoin is to understand that it is a decentralized software with sets of protocols designed to ensure transactions are verified and kept in a distributed ledger.

It is also a payment instrument that can be used to pay for goods and services. Money must possess three properties: it serves as a medium of exchange, as a unit of account, and as a store of value. Bitcoin proposes a way to make transactions that competently maintain these properties.

How does Bitcoin Work?

Unlike cash used in person, Bitcoin is purely digital. You can send money anywhere in the world only knowing the destination address, just like when we send an email.

Contrary to traditional money, no central bank issues Bitcoin; it is known as “Trustless” money. It does not require trust because it works through a revolutionary mechanism, cryptography. It’s a method of protecting information through the means of codes. This system is not modern; it dates back thousands of years, from the beginnings of cryptography with the Caesar cipher.

Cryptography allows you to verify each transaction in the blockchain in a decentralized way. It ensures that the transactions are correct and not falsified or modified. The use of cryptography is based on advanced mathematics to verify that, indeed, only the person who initiates the transaction is the one who can alter the ledger.

Bitcoin came to be through the process called mining. There are 21 million BTC. We can divide each into eight decimal places, i.e., there are 100 million cents known as “Satoshis” in honor of its creator Satoshi Nakamoto. Every 10 minutes, a block is being mined, which is composed of information in transactions. The miners’ work is critical since they must secure the transactions on the network.

They do so through complex mathematical operations that they perform with specialized devices in billions of operations per second. These supercomputers are high-powered and explicitly designed to mine cryptocurrencies, also known as Application-Specific Integration Circuits (ASIC).

The biggest problem with this hardware is that it consumes a lot of energy, translating into electricity expenditure in its use and cooling.

In exchange for all that work, the miners receive compensation in the form of BTC.

When we talk about a traditional currency, say Euro, Dollar, or Pound Sterling, we refer to an accounting entry stored in a database with physical servers.

Those servers operate in a specific place and are protected by triple perimeter security, security cameras, and police, in short, brute force.

This money is also subject to politicians and bureaucrats’ decisions who control it, altering its value and generating inflation that directly attacks its users’ pockets.

This software (known as wallets) allows you to generate addresses. You have a wallet that works with a database; the addresses are alphanumeric codes generated in a free and unlimited way. These addresses are those that, in turn, within the ledger will have associated the amount of BTC you receive.

A fundamental characteristic of Bitcoin is that only 21 million exist. This quality allows it to have a real value due to its scarcity and makes it impossible to generate inflation.

It is even better than gold in this sense because the value of gold is subject to the appearance of new deposits or the improvement of extraction technology. In the case of Bitcoin, there will always be a limited amount.

What are its Advantages?

Bitcoin’s decentralized money based on cryptography does not attend to the control of any central entity. It is a paradigm shift born in 2008; until then, there had never been anything like it.

In the early years, it went relatively unnoticed, when it was worth a few cents on the dollar and had been grabbing the public’s attention with its great boom in value. The fact that it has gone from being worth a few cents on the US dollar to over $50k has not been due to speculation or bubble, as many point out. It happens because of the revolutionary features that make up this cryptocurrency.

One of the main characteristics of Bitcoin is that it is a free software. It is a digital platform; it is a software that you and millions of people install and synchronize with consensus rules defined in a source code.

This code is open. Even if a person alters that source code, no one will consider it because the consensus mechanisms would discard that person and stay with what the majority says.

Why is Bitcoin so Volatile?

If you’ve been a hodler, an individual who holds on to cryptocurrency instead of selling, you’re probably aware that Bitcoin is highly volatile. There are many reasons why the price of Bitcoin might soar today only to find it dip to the bottom the next day. Bad news signaling improper usage of Bitcoin (e.g. used for terrorism activities) or changing of its existence (e.g. becoming regulated) can hurt Bitcoin adoption. These incidents cause panic and fear amongst investors and drive the price of BTC versus fiat currencies down.

The uncertainty of Bitcoin’s value is also driven by varying perceptions of the general public. That makes it difficult for Bitcoin to gain mass adoption and treated as a store of value. In order for an asset to be considered as such, an asset needs to be useful in a way that it can be exchanged for goods and services. Furthermore, a store of value needs to show some predictability, something that Bitcoin is often lacking.

Bitcoin had had a good year in 2020 despite the COVID-19 pandemic. From the beginning of 2021 to present, BTC experienced a growth of 100%, going from $29,000 to $58,000 in just two months. That is because we’re facing times of uncertainty, such as the ones we are currently going through, with large fluctuations in the stock market and money issued by central banks. Despite the volatility, the characteristics and advantages mentioned above make Bitcoin a much more attractive store of value than traditional money.

How-to Guide for Wrapping and Unwrapping BTC with Hodlnaut