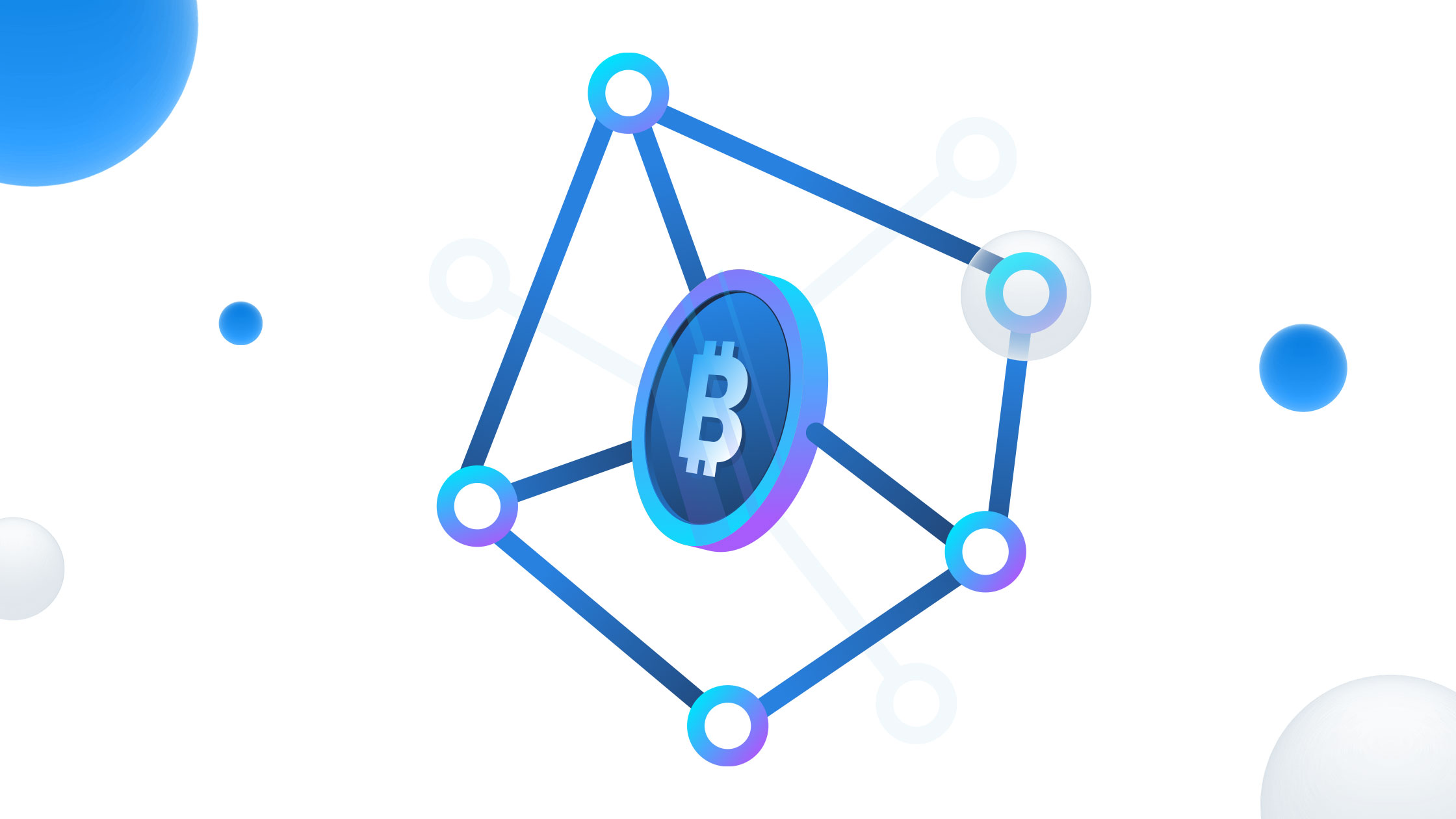 What is Blockchain? It is a database with a twist. Think of an Excel sheet. It is an ideal way to input ordinary data into a computer. Spreadsheet software, however, has its limitations. As an illustration, an Excel template can only handle about 1,048,576 rows of data at a go.

A large Excel sheet will grind your computer’s processes to a halt before you can fill it up with data. Spreadsheets are impossible to manage and audit when there are massive amounts of data flowing into them.

This is the reason databases are popular for enterprise use. When you open a database, it will not display all its data at once, as spreadsheets do. Databases save their data in the background, only drawing out what you request of them. They are, therefore, friendly to computing power and are fun to use.

Blockchains work like databases, but they store their data indifferently. Blockchains create blocks of data, chaining them together. Each data block has a storage capacity. When a block is full of information, it takes its place next to an older data block.

This process creates a blockchain. The addition of these blocks to a blockchain’s timeline is set in stone. Their timestamp is an irreversible imprint.

Most crypto enthusiasts credit the technology to Satoshi Nakamoto, the creator of bitcoin. Nevertheless, the oldest mention of blockchain was in 1991, 17 years before the release of Bitcoin. Cryptographers W Scott Stornetta and Stuart Haber were the first to describe data storage in secured blocks.

Satoshi was the first entity to create a popular blockchain product. The cryptographer created the bitcoin blockchain as a public transaction ledger. In 2014, the ethereum blockchain explored other use cases of blockchain technology beyond digital currencies.

Building smart contracts or self-executing computer programs, developers on the Ethereum blockchain built the prolific DeFi and dApps ecosystem. Since then, fans of the innovation have launched many other applications beyond cryptocurrencies. Blockchain has become the most influential technology of the 21st century after the internet.

How Does Blockchain Work?

Blockchains are public; any person can view and verify any data on the blockchain. As an illustration, the Bitcoin blockchain openly displays a record of every transaction carried out on it since its inception. Its first block, the Genesis Block or Block 0, was added on 3rd January 2009. Its mining reward was 50 Bitcoin.

Before any transaction joins the Bitcoin blockchain, it has to undergo authentication. This is where mining comes in. A network of miners makes the blockchain secure. They form a decentralized chain of computing power, eliminating any need for a central authority.

To keep the network free of one governing authority, the peer-to-peer network miners verify and add data to the blockchain’s public ledger, earning incentives in return. These incentives increase the number of miners or nodes on the chain. This ensures that no one player takes over the blockchain’s verification processes, an event that would centralize it.

The Bitcoin blockchain’s peer-to-peer network is vast, and every node on it has a record of all its data since its creation. One node, therefore, cannot alter the blockchain’s data since all nodes can cross-reference each other and highlight any questionable change.

To successfully reverse a blockchain’s transaction history, an entity would have to control 51% of all nodes. The nature of a robust blockchain network makes this an ultra-expensive, pain-staking task, which would have no value at all.

The peer-to-peer method of transaction verification, its mining rewards, transparency, and computing power ensures consensus. It ensures that all blockchain decisions are for the good of the majority. Some blockchain reaches consensus through mining or Proof of Work mechanism.

For instance, in the Bitcoin blockchain, mining is solving a complex mathematical problem, earning a reward, and then authenticating it on the chain. Mining is a very energy and computing power-intensive process. Proof of Work (PoW) algorithms make the mining of more challenging nodes increase, making the entire chain more secure.

Other blockchains use the Proof of Stake (PoS) verification method, where every node has voting power based on the amount of the blockchain’s cryptocurrency they hold. Proof of Stake mechanism is less energy-intensive and faster. Proof of Stake networks like the Ethereum blockchain uses smart contracts to execute transactions and to build trust.

Other blockchain consensus mechanisms include the Practical Byzantine Fault Tolerance or PBFT, Delegated Proof of Stake or DPOS, and Directed Acyclic Graph or DAG. Ripple, Stellar, and Hype ledger blockchains use different variants of PBFT.

Blockchains store their data across a vast network of nodes. They are therefore highly resistant to malicious attacks. Unlike centralized databases, a blockchain is not a single point of failure. Some nodes may go offline or fail, but they will not affect the integrity of the data held by the rest of the ledger.

Its transactions are immutable

When a block of data joins the blockchain, it becomes secure and stable. The process of change or deleting blockchain data is complex, inefficient, and difficult.

Blockchain transactions eliminate the need for costly and time-wasting intermediaries. They depend on a trustless peer-to-peer system that cuts down the costs of transactions.

All you need to join a blockchain network is the internet and a smartphone.

While blockchain data is public, every person on it is only identifiable via a private key. This feature keeps all your private information veiled from the public.

Any person can join or scrutinize a blockchain’s processes. Blockchain technology is also an open source. Anyone can use it to build new platforms.

The Future of Blockchain

How-to Guide for Wrapping and Unwrapping BTC with Hodlnaut

1. Please note that you may not be able to recover all the DPTs you paid to your DPT service provider if the Company’s business fails.
2. You should not transact in the DPT if you are not familiar with this DPT. Transacting in DPTs may not be suitable for you if you are not familiar with the technology that DPT services are provided.
3. You should be aware that the value of DPTs may fluctuate greatly. You should transact DPTs only if you are prepared to accept the risk of losing all of the money you put into such tokens.
Copyright © 2022 Hodlnaut. All rights reserved.
Log in
Sign up