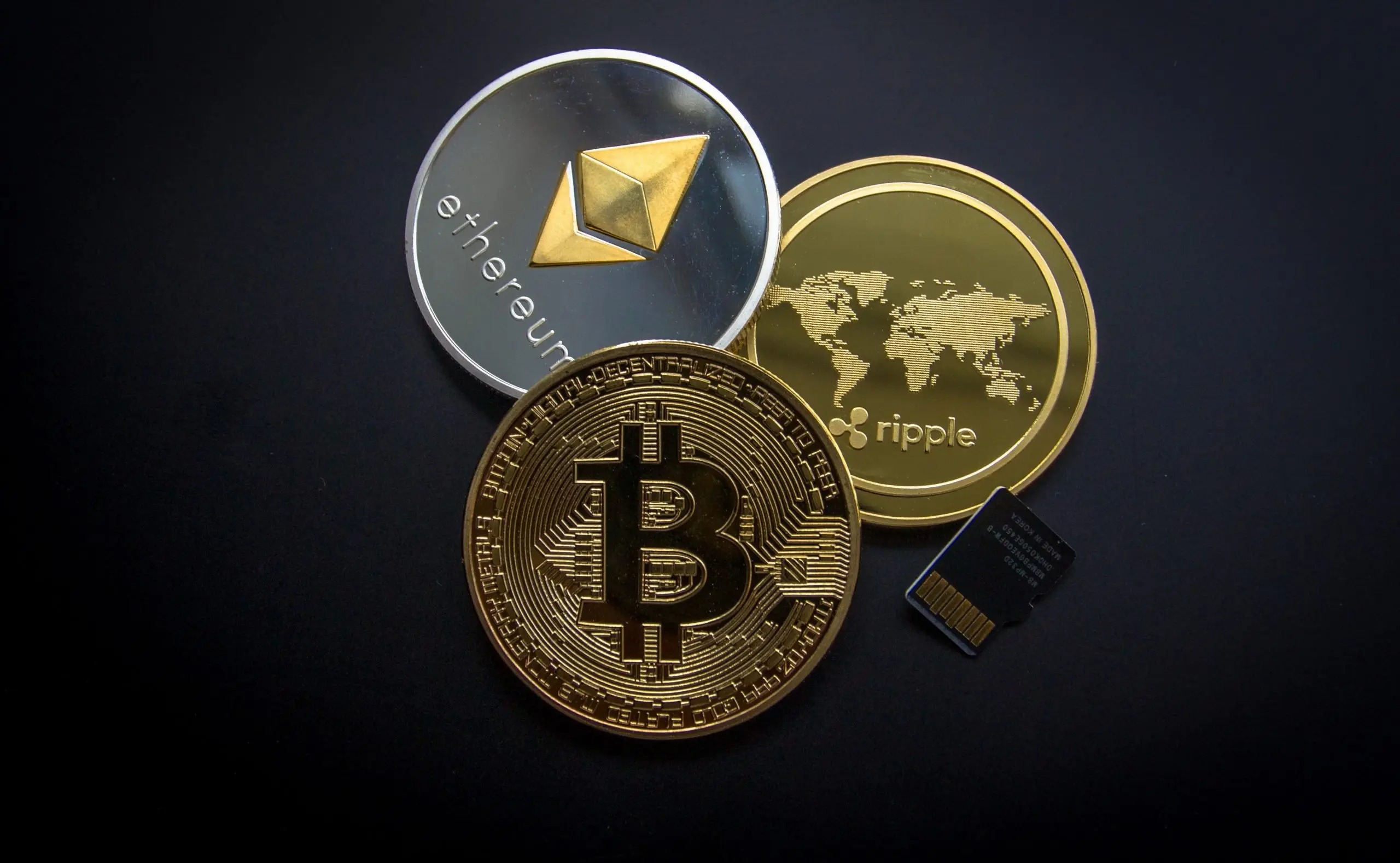 The first mention of Bitcoin was as a product was in August 2008. Two programmers with Pseudo-names Satoshi Nakamoto and Martti Malmi registered a new domain bitoin.org. In October, Nakamoto released a white paper document with the title “Bitcoin: A peer-to-peer Electronic Cash System. In the preceding months, Nakamoto and the volunteer group had proposed various versions of the concept in email threads and forums. That is the short history of the first cryptocurrency’s birth, the latest evolution in the history of money. But what is a cryptocurrency, and what are its characteristics?

A cryptocurrency is a decentralized digital currency in which no central authority can control its transactions. Instead, it is a network of privileged participants who follow an agreed set of rules. The three components of a cryptocurrency are a peer-to-peer (p2p) network, cryptography, and a consensus mechanism.

The Basics of Money

Before we delve deep into cryptocurrency, let us take a moment and talk about money. Throughout human history, people have appreciated the need to trade commodities and services to meet their needs. Before the introduction of money, people use to make the barter trade, where they will directly exchange a product for another.

The problem with this trading method is that there is a problem with divisibility and the ability to match a buyer and a seller. For example, I may need salt, yet what I have for exchange is a bull. The first problem would be finding a person with salt that they want to exchange for a bull. The second problem is that the value of salt cannot match the value of a bull. This is where the money comes in.

At its core, money represents value. If you were to do some work for another person, they would give you money in exchange for the value you gave them. You can use the money to get something of value from another person in the future. Many are not the first thing to represent value. Throughout history, value has taken various forms, and different materials have been used to represent value. Gold, iron, salt, shells, and even wheat have been used as a medium of exchange. This medium of exchange would solve divisibility and that of matching a seller to a buyer.

However, for something to represent value, people have to trust that it is valuable and will remain valuable long enough to redeem the value in the future.

Up until the late 20th century, people trusted in something to represent money. Items such as gold would be used as a medium of exchange and a store of value. A bank or a government would offer to take possession of peoples’ gold and give them the receipt certificates (paper money). These pieces of paper became much easier to carry and improved the divisibility of money.

One could buy a piece of coffee for a dollar without having to cut their bars of gold into hundreds of pieces. If you want your gold back, you will take back the equal amount of money that the bank gave you, and they would give you back your money. People began trading with pieces of paper backed with nothing except the government and bank’s promises.

Fiat money is any currency that has value because the government orders it to. Dollars, euros, sterling pounds, and many other currencies fall into this category. The value of such money comes from the legal status given to it by a central authority. In the case of the examples mentioned above, the government. Therefore, the trust system has changed from trusting something to trusting someone – the government and central bank.

The Era of Digital Money

Once we had the fiat money in place, the next step was to digitalize money. Since the central authority was in place, it was possible to have digital money and let the authority keep track of who owns what. This is where wire transfers, PayPal, credit cards, and other digital money forms come in. Currently, the amount of physical money is becoming smaller as the year passes.

However, suppose the money is digital (a file that represents a fiat currency). What stops people from copying it several times to have more money? This would be “double spending,” and the bank uses a “centralized” solution, keeping a ledger on computers that keeps track of who owns what. People have accounts with the bank that keeps a tally for each account. We trust the bank, and the bank trust the computers to keep accurate records – thus, the solution is centralized.

The challenge with the centralized money system is that any central authority’s move will impact the currency. For example, in alliance with the central bank, the government can decide to print more money and pump it into the economy since there is no legal restriction baring them. Such a move may lead to inflation. Other challenges include corruption and mismanagement. This is where cryptocurrency comes in.

Cryptocurrency is a decentralized digital currency. It is a digital currency that does not need a central authority to manage. How does this work? In 2008, Satoshi Nakamoto published a document (whitepaper) suggesting a way of creating a decentralized currency system called Bitcoin. This system would create digital money that solves the double-spending problem without the need for a centralized authority. Bitcoin, the first cryptocurrency and the largest by volume, is a transparent ledger without a central authority.

In the banking system, the bank manages its ledger of balances and transactions. This ledger is not transparent and is stored in the bank’s central computer. Only banks have total control over this ledger, and no one is even allowed to sneak a peek into the banks’ ledger.

Bitcoin, on the other hand, is a transparent ledger.

Anyone connected to the network can have a peek into the ledger and view all the transaction activities and balances. However, no one can know the people behind the balances and transactions. Therefore, the bitcoin is pseudo-anonymous, meaning everything is open, transparent, and trackable. However, you cannot tell who is sending what to whom.

For example, a certain person sent 10,000 bitcoin to another bitcoin address. The transaction was performed by Laszlo, who exchanged the bitcoins for two Pizzas. Well, the price of these two pizzas is now more than $570 million. Laszlo published the post in 2010. This transaction still exists in the bitcoin ledger. Anyone can see that one bitcoin address sent 10,000 bitcoin to another address.

The Blockchain – An Immutable network

So far, we have seen that no one computer holds the ledger when it comes to bitcoin. Every computer that participates keeps a copy of the ledger known as the Blockchain. Therefore, if one wants to hack the system or alter the transactions, they have to take down thousands of computers that keep a copy of the transactions and continuously updates it. If you understand what it means to hack thousands of computers before noticing, you will realize it is practically impossible.

For the first time since the idea of digital money came into existence, we now have an alternative to the decentralized system. No government of the bank has total control over cryptocurrency.

Think of the era before the internet. People relied on few significant players, mainstream media such as the New York Times and The Washington Post, to communicate to the public or receive information. Today, the existence of the internet has made information decentralized. We can communicate and consume information from across the globe with just a click of a button.

Cryptocurrency is the internet of money: just like the internet to the information, it offers a decentralized solution to money.

Congratulations! You now understand cryptocurrency more than 80% of the people. As you can see, cryptocurrency aims to enable people to control money and transactions securely and privately. If you want to understand more about cryptocurrency, stick around for more articles from Hodlnaut.

Hodlnaut Reviews
Trustpilot
|
The Monetary Authority of Singapore (MAS) requires us to provide this risk warning to you as a customer of a digital payment token (DPT) service provider. Before you pay your Digital Payment Token (“DPT”) service provider (Hodlnaut Pte. Ltd. or the Company) any money or DPT, you should be aware of the following.