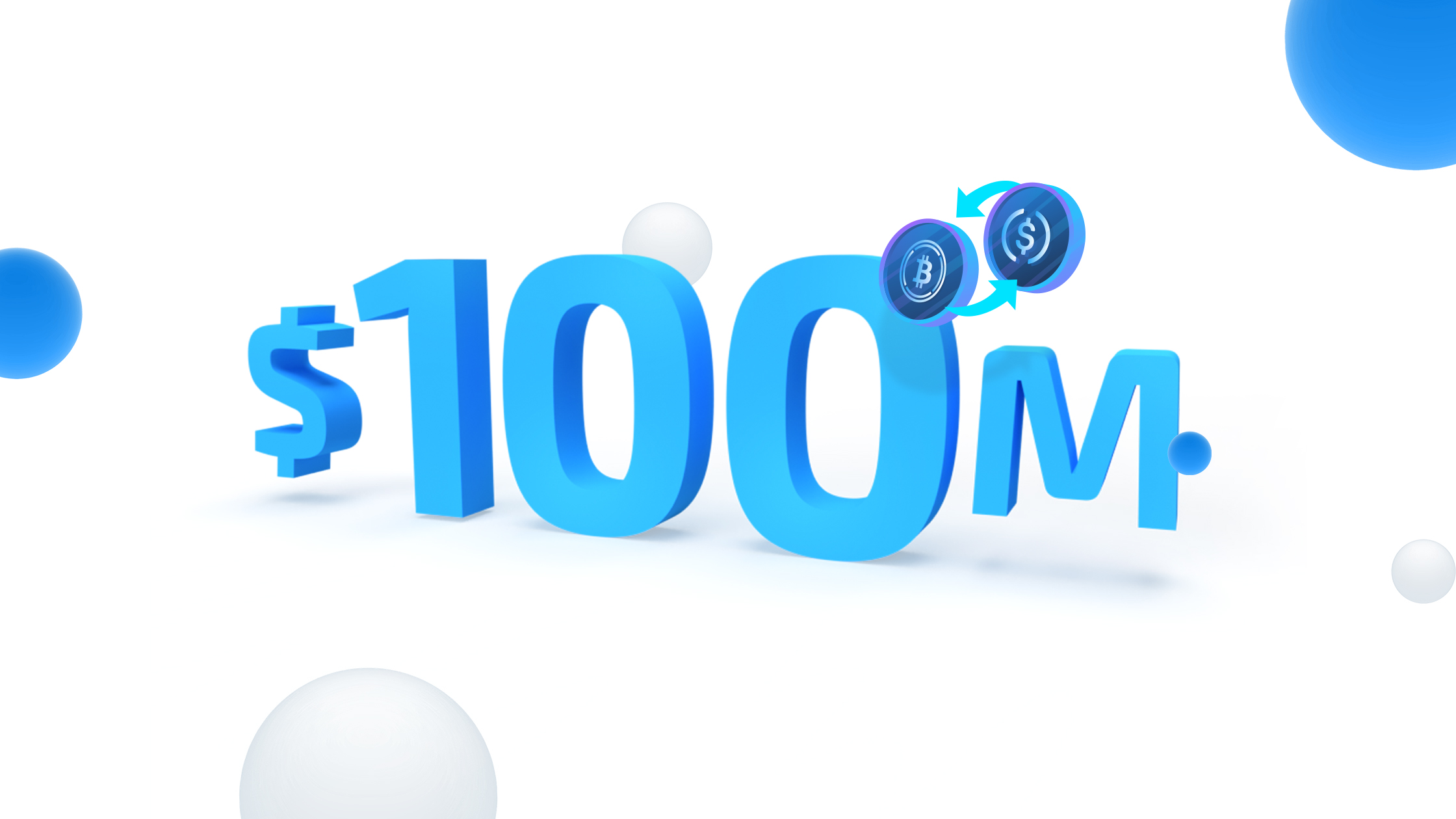 Singapore, Oct 8, 2021 – Hodlnaut, a cryptocurrency interest-earning platform based in Singapore, announced that more than 100 million USD worth of crypto assets had been transacted through its token swap feature. Hodlnaut currently has over 500 million USD worth of assets under management, out of which a sizable 100 million USD has been traded on the platform, thus depicting the demand of its token swap feature. This is a big achievement for the Hodlnaut team, considering that the feature was only launched earlier this year in April. Hodlnaut has achieved this new milestone in just a short span of six months.

The token swap feature allows Hodlers to swap between token pairs within the Hodlnaut platform, enabling them to manage their portfolio and rebalance their asset holdings. This saves time for users who wish to take advantage of price movements of volatile assets like BTC and ETH. Since swaps happen instantly, users are able to execute the trades contemporaneously to secure the asset price.

Not only does the token swap feature make the user’s experience effortless, but it also helps in saving the costs incurred on transactions between wallets. Hodlers can thus swap between the token pairs of their choice, from the supported assets directly through Hodlnaut without any double fees and inconvenience associated with conducting the trade in two steps.

“We are glad to receive such a great response on our Token Swap feature, and passing the 100 million USD mark in traded volume is a significant milestone,” said Juntao Zhu, CEO and Co-Founder of Hodlnaut. “We're always looking for new ways to add value to our users' hodling experience, and the team is grateful for the support that token swap has garnered over the months,” he added.

Hodlnaut offers an interest rate of up to 12.73% APY on six crypto assets: BTC, ETH, DAI, USDC, USDT, and WBTC. The token swap feature is also useful in wrapping and unwrapping BTC without the time-consuming steps. It also saves the users from the hassle of choosing the right merchant for wrapping their BTC as there are various fake WBTC in the new wrapped bitcoin market.

Hodlnaut’s token swap feature is available both on its web application and the iOS app. The feature will soon be available on Hodlnaut’s Android Application which will be launched before the end of 2021.

Hodlnaut is a Singapore-based platform that provides innovative financial services for individual investors who can earn interest on their cryptocurrencies by lending them to vetted institutions. Founded by Bitcoin maximalists Juntao Zhu and Simon Lee in April 2019, Hodlnaut has grown tremendously over the years.

Hodlnaut is a certified Fintech by the Singapore Fintech Association, an accreditation recognized by the MAS (Monetary Authority of Singapore). The company aims to become the first regulated entity in Singapore within the crypto lending and borrowing space and is undergoing license application under the Payment Services Act 2019 (by the MAS).