Decentralized API (dAPI): API services that work within the blockchain technology are termed decentralized application programming interfaces (dAPIs). They are an invention of the API3 protocol.

What Is Decentralized API (dAPI)?:

In order to understand what a decentralized API is, you first need to know what an API (Application Programming Interface) is.

dAPI definition: If you are looking for the decentralized API meaning, then here is a simple description. A decentralized API is an alternative way of building apps that doesn't require you to use a centralized service like Facebook or Google's servers. Instead, it uses peer-to-peer technology so that no one company has control over all the data in the network.

Difference Between Centralized and Decentralized APIs:

Decentralized Application programming is a type of computer programming that allows for the creation of applications that operate without relying on a centralized server. This means that the application runs on multiple computers at once, rather than just one.

The way this works is by using blockchain technology, which allows for data to be stored on an unchangeable series of blocks that are distributed across all computers running the app.

What is a decentralized platform?

Decentralized platforms are a way of organizing a network that's not dependent on one central authority. They're usually decentralized in terms of ownership and/or decision-making power.

In the case of blockchain, it's a distributed ledger system with no single point of failure or control. In other words, there's no single company or server that controls the database everyone is using to record information—it's spread across thousands of computers all over the world.

The first major platform built on this technology was Bitcoin, which was released in 2009 by Satoshi Nakamoto. Today, there are hundreds of cryptocurrencies created using blockchain technology, each with different rules and uses for the currency itself.

The traditional Web API is a way for applications to communicate with each other and is used in most modern websites and applications. However, because of its nature, it can only be used on one side of the communication channel. When you want to add a new feature to your existing Web API or create a new one, you need to develop it from scratch and release it as a separate component. This can be time-consuming and costly for users who need to update their apps to use your new Web API.

Our latest news and announcements from the Hodlnaut team. 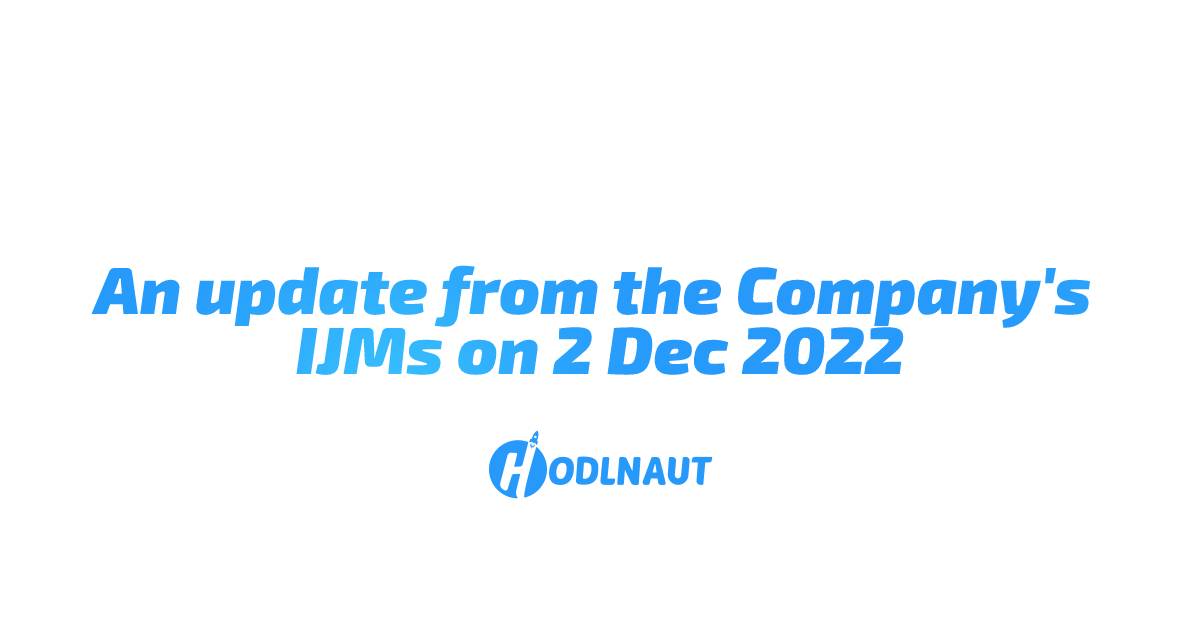 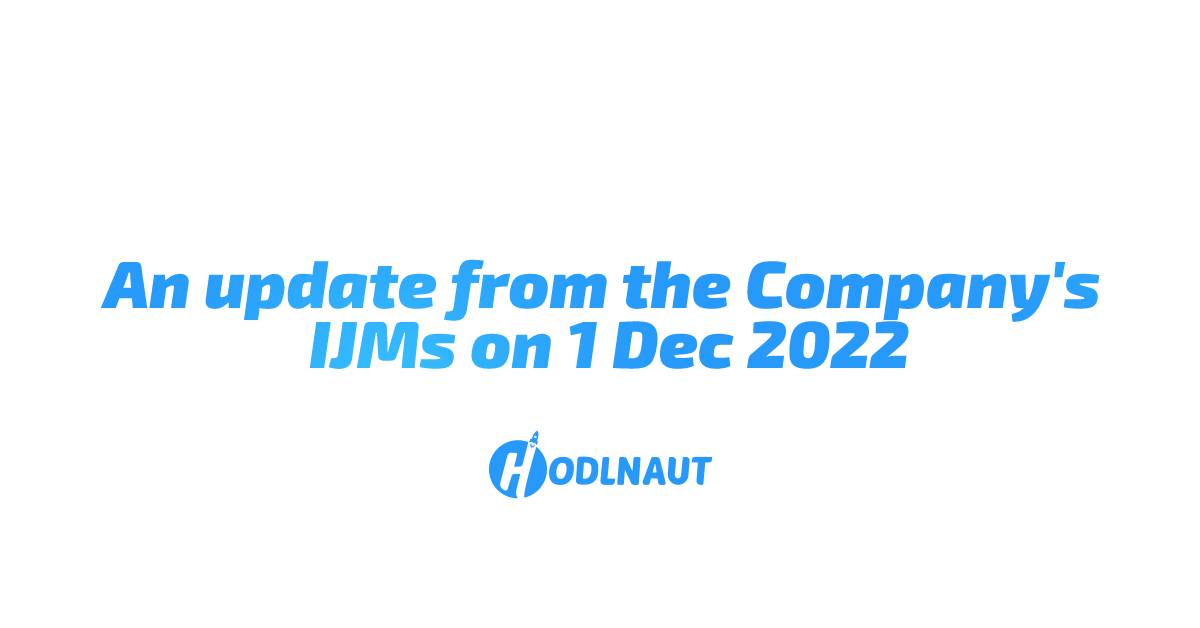 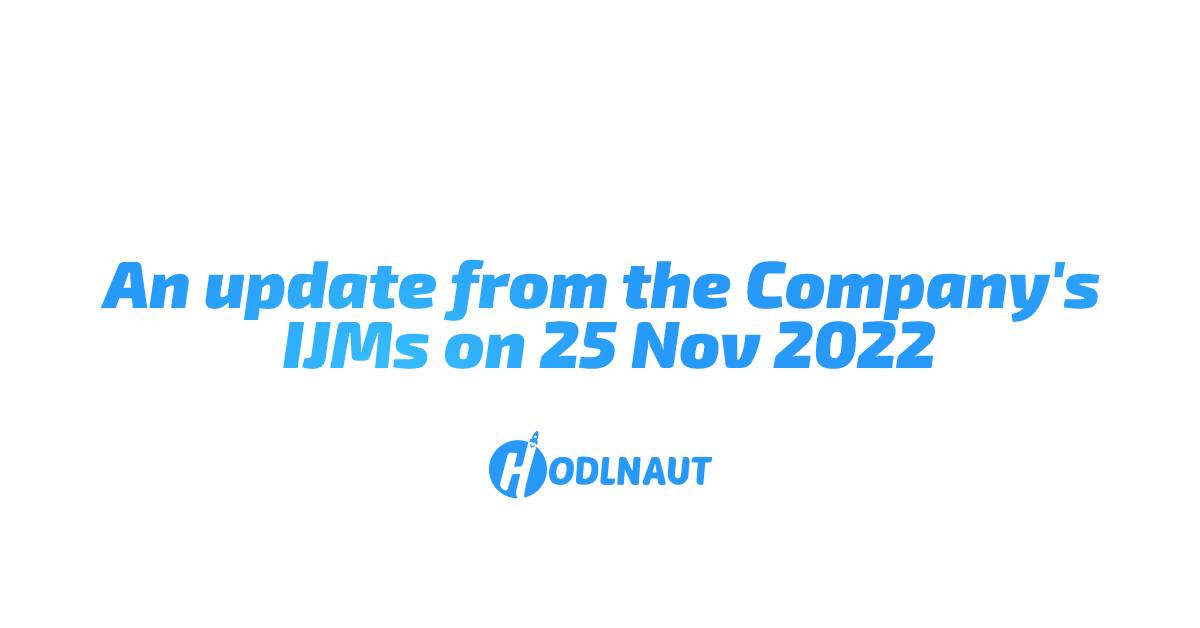 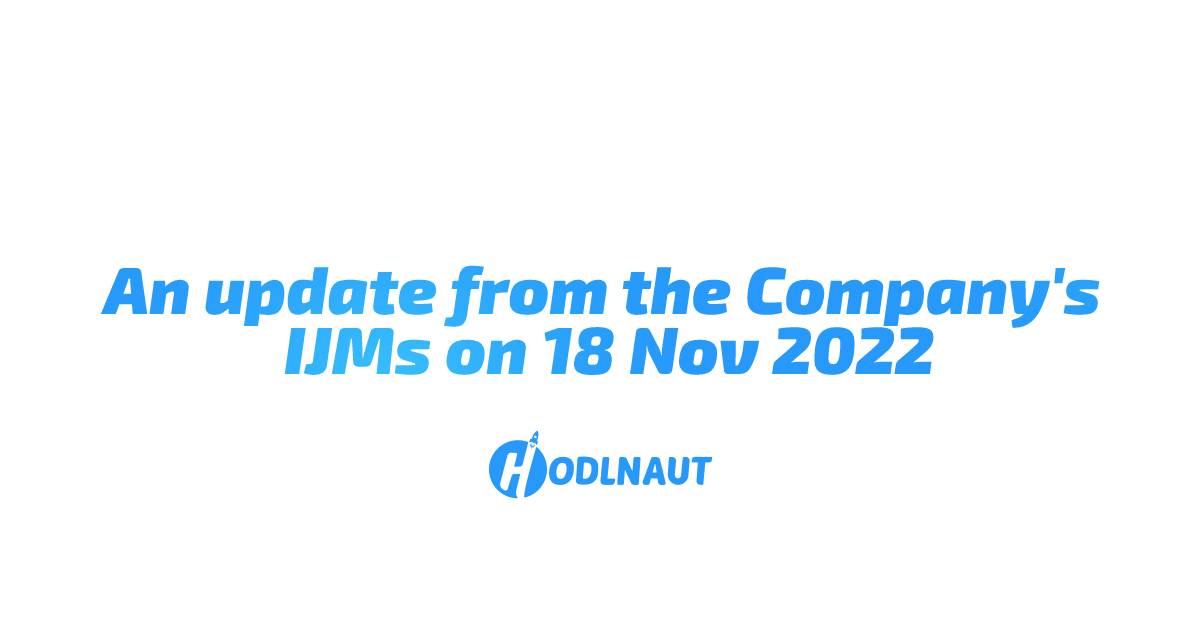