Can Bitcoin be Used as a Hedge Against Currency Devaluation? 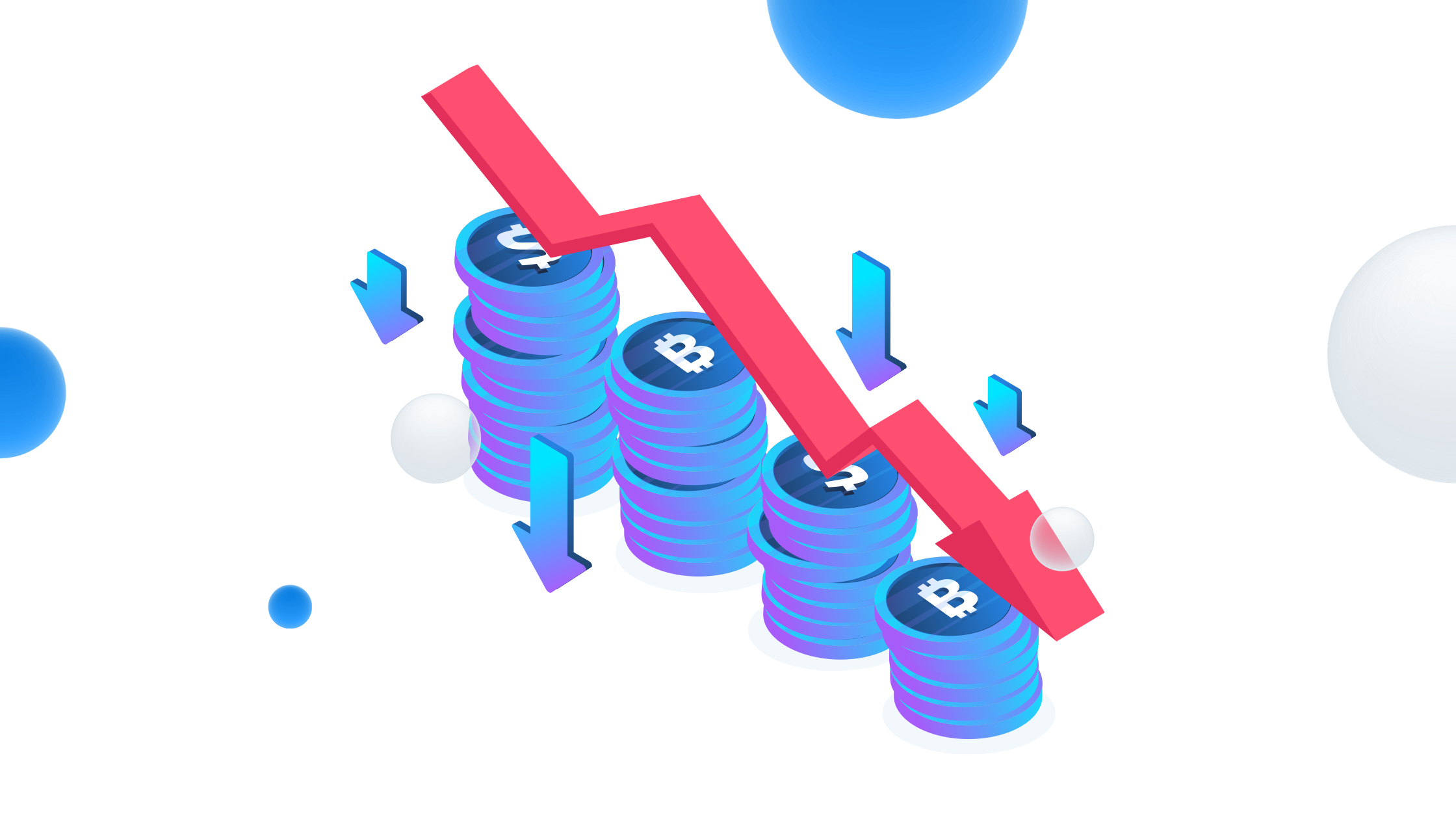 With the Covid-19 pandemic in play, many global economies have taken a huge hit. From perpetual lockdowns to the drop in travel activities and tourism, it is clear that countries have been struggling financially to cope with the pandemic. In times of a global economic crisis, governments and central banks have resulted in printing more money in hopes of rebalancing the economy.

As such, this causes the currency of a country to devaluate. When this occurs, investors are eager to store their assets in long-term, stable investments. While gold presents itself as a prime option, there are other alternatives that have started gaining interest. One of which is Bitcoin (BTC).

What is Currency Devaluation?

As its name suggests, currency devaluation occurs when the value of a currency drops. This happens when a country’s monetary authority deliberately adjusts the value of the currency by adding more money into circulation. When this happens, the value of $1 decreases. Simply put, the more fiat money a country prints and includes in its circulation, the lesser the currency is worth in relation to other nations’ currencies due to an over abundance of supply.

Furthermore, if the economic or political environment of the country is unstable, the country’s currency would likely be riskier to hold, thereby pushing the exchange rate lower.

Why do Currencies Devaluate?

While having a weaker domestic currency would mean that the cost of goods and services abroad is relatively more expensive, this makes a nation’s export more price-competitive in global markets. This, in turn, helps to boost a country’s economic growth. The reason for this is simple: Since the domestic currency is weaker, it would be a cost-efficient option for foreign businesses. Therefore, such countries would see an increase in foreign investments.

This is further supported by a study from the International Monetary Fund where it revealed that a 10% drop in the value of a nation’s currency can lead to a 1.5% increase in exports.

Countries that tend to devalue their currencies are likely looking to rebalance their trade deficit. A trade deficit occurs when a country imports more than they export. If a currency's value drops, the exports will become less expensive, allowing them to boost their export activity and slow down import activity since imports will be more expensive.

The Negative Side to Currency Devaluation

Due to devaluation, the cost of imported goods will experience an increase. These costs would then be passed along to the end consumer, causing prices of goods and services to rise. This would affect domestic consumers since they would have to pay a higher price for essential goods and services that used to be cheaper.

At the same time, demand for local products will also increase due to the rise in costs for imported goods. With increased demand and lesser supply, the price of locally produced goods and services may end up rising.

However, it is also important to note that since currency devaluation results in an increase in the price of imported goods, salaries and wages would likely see an increase to improve the purchasing power of consumers while limiting the impacts of inflation. But this may not be true in all cases and many times, the end consumers would still be implicated.

What Benefits Does Bitcoin Have That can Help to Hedge Against Currency Devaluation?

The main advantage of Bitcoin as a hedge to currency devaluation is that there is a limited supply. With a fixed supply of 21 million Bitcoin in circulation, Bitcoin users would not need to worry about an increase in the supply of the digital currency, which in turn, will not devalue the asset. This also means that at a certain point, there would be a lesser supply of Bitcoin and thus, in terms of value, the price per unit of Bitcoin would increase since demand is higher as the supply drops. This is one of the main reasons why Bitcoin is known to be a great store of value.

Additionally, Bitcoin - and many other cryptocurrencies - are highly liquid markets. They are constantly traded on exchange platforms and can be easily exchanged for fiat money. With the increase in institutional adoption and companies accepting Bitcoin as a mode of payment, it provides ways for individuals to make use of their Bitcoin investments.

Bitcoin’s Volatile: How to Earn in Bearish Markets?

However, the downside to Bitcoin and cryptocurrencies is the constant price swings and market volatility. In the long-term, the price dips would not matter, though there are ways for individuals to earn no matter which direction the market turns to.

This method is simple: By depositing their crypto assets into interest-earning platforms like Hodlnaut.

Hodlnaut allows crypto users to earn up to 12.73% APY on their holdings. This interest is calculated daily and paid out weekly in-kind. As such, users will constantly be earning even when the market is facing bearish sentiments.

Moreover, Hodlnaut has a Token Swap and Preferred Interest Payout feature, which allows users to earn in the currency of their choice. With the former, users can easily swap their tokens without leaving the platform while the latter allows users to opt for the currency they wish to earn. Since stablecoins offer a higher crypto interest rate, users can choose to earn in stablecoins such as USDC or USDT to earn a greater yield on their crypto holdings.

Currency devaluation has been an ongoing monetary policy tool. While it does bring about some benefits to countries looking to rebalance their trade deficits, domestic consumers would end up paying the price due to the increase in prices of goods and services.

Bitcoin, which is a great store of value, can then be used as a hedge against currency devaluation, with its limited supply and highly liquid market. Though Bitcoin - and other cryptocurrencies - tend to experience major price fluctuations, there are ways to mitigate such problems.
One of them includes depositing crypto funds into interest-earning accounts like Hodlnaut. This way, users can still earn consistently even during bearish markets. Sign up for an account to start earning! Should you have any questions or queries, feel free to contact support@hodlnaut.com.

Earn Crypto: Top Ways to Get More Crypto in 2021