Which Cryptocurrencies Should I Invest In? 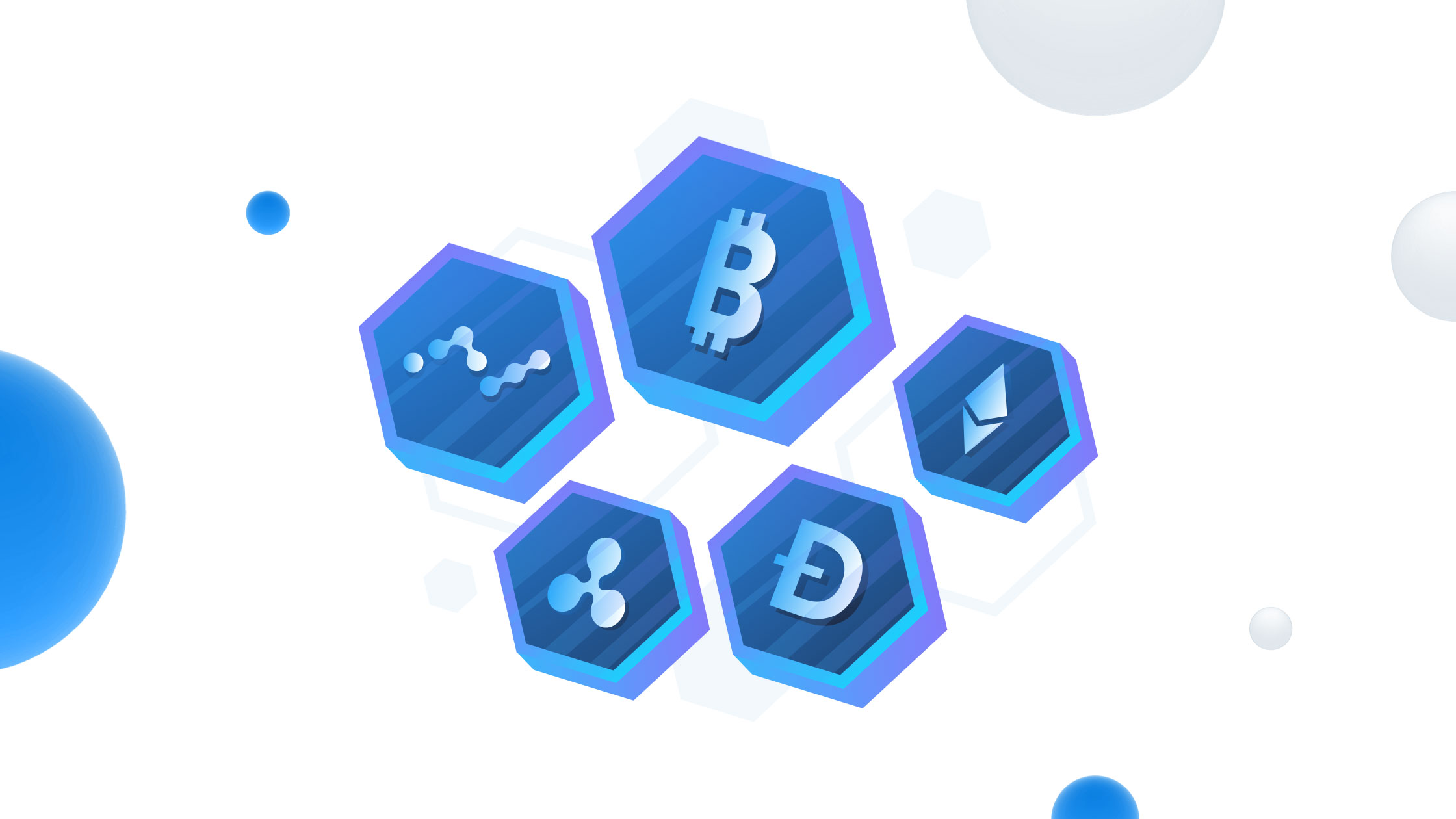 Though it's been more than a decade since its creation, it feels like only yesterday that Bitcoin started to disrupt the financial industry. Created by programmers with pseudo-names Satoshi Nakamoto and Martti Malmi, Bitcoin’s first significant price increase happened in 2017 when the value of 1 Bitcoin spiked from $975.70 in March to $20,089 in December of the same year. According to CNBC, Bitcoin’s value peaked at $63,729.50 in April 2021, a first for any cryptocurrency.

While Bitcoin may be taking the lead in terms of market capitalization and popularity, there are over 4,000 other cryptocurrencies available in the market as of January 2021 as reported by Investopedia. Examples of such cryptocurrencies include Ethereum (ETH), Dogecoin (DOGE), and Litecoin (LTC), to name a few.

With numerous available cryptocurrencies to choose from and sites like Coininsider that continuously review new crypto exchanges, it may not be the easiest to pick one that suits your investment needs. Nevertheless, cryptocurrency is a good addition to an investment portfolio, with many bitcoin millionaires and even some billionaires proving that patience can pay off in the crypto world. However, as with all investing, it is vital to understand what you are investing in.

Let’s look at five cryptocurrencies and why you should consider investing in them:

Bitcoin is known to be the first cryptocurrency created in 2008 by pseudonymous Satoshi Nakamoto. While it was relatively unnoticed in its early years, Bitcoin has become one of - if not the - most highly sought-after digital assets thanks to its rapid increase in value. Just this year alone, Bitcoin rose to a value of almost $60,000 though it has taken a dip and is now floating at around $35,000 while looking to regain its all-time high.

Bitcoin’s decentralized algorithms allow transactions to be processed without any third-party intermediary. What this means: lower transaction costs and a more transparent method of transaction. Another advantage of Bitcoin is its anonymity. BTC owned by an individual is associated with an anonymous address thanks to the cryptographic algorithms in place.

Benefits of investing in Bitcoin:

Ethereum is the second most popular cryptocurrency that has remained relatively stable since its inception. The digital asset is a blockchain-based platform that allows smart contracts and distributed applications (or dApps, for short) to be built and run without any downtime or control from an external third party.

The currency that has been described as the world’s programmable blockchain has many interesting investment angles. However, the sheer value of dApps alone has tempted many to invest in digital assets.

Some of the benefits of Ethereum:

As its name suggests, this cryptocurrency aims to make payment systems easier to use while utilizing fewer resources. Each address on Nano has its own blockchain system, and users provide the computational power required to verify their own transactions, allowing transactions to be processed without fees. Moreover, Nano prides itself as a sustainable form of digital money since it does not rely on mining, printing, or minting.

Ripple is one of the newer currencies on the market that has recorded outstanding growth over the last few years. Ripple is a currency that acts as a fast and efficient global payment system. Ripple has shown favorable returns over the last few years and is said to grow more in the future. A major factor for this is how eco-friendly the mining process is. Ripple uses 0.079kwh compared to Bitcoin’s 707kwh. This makes it more sustainable and attractive to eco-conscious investors.

Some pluses of Ripple:

While Dogecoin was originally created after a popular meme, it has seen a massive jump of over 5000% on its returns, becoming the fifth biggest cryptocurrency by market cap.  Dogecoin is also known to be eco-friendly, consuming the only 0.12kwh when mined. Additionally, the CEO of Tesla, Elon Musk, has also announced that the brand would likely be integrating and accepting Dogecoin as payment.

Some advantages of Dogecoin:

While investing and trading cryptocurrency may have its risks and challenges due to market volatility, there is a way you can earn more on your crypto through platforms like Hodlnaut.

Hodlnaut offers some of the best interest rates in the crypto industry. Users can earn up to 10.5% APY in interest and get consistent returns with less work.

It is vital to do your research and make informed decisions before investing in any cryptocurrency. Whether you are trading or investing, the right currency can make things much easier.
Start your interest-earning journey today with a Hodlnaut Interest Account.

HODL-ing Through the Crypto Winter

How to Earn Interest by Lending Out Your Bitcoin?

Company
About Us
Our Team
CareersReferralsFeesDemo
Resources
FAQCrypto GuidesCrypto Tips
NewsPress Releases
Help
ContactSign Up
Subscribe for updates
Thank you! Your submission has been received!
Oops! Something went wrong while submitting the form.
Connect with us